CORONAVIRUS UPDATE: WHAT WE ARE DOING TO SERVE OUR CLIENTS
Experienced. Effective. Finding
Solutions for Tough Cases.
CONTACT US TO SCHEDULE YOUR MEDIATION 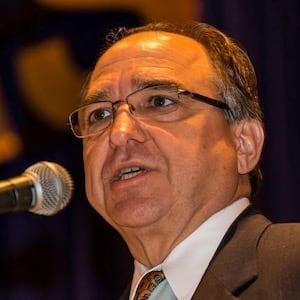 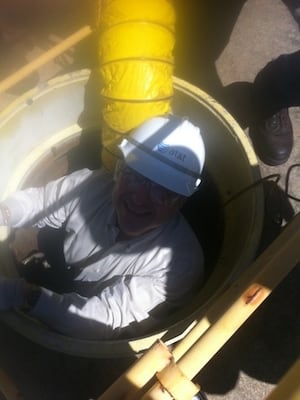 Diego J. Peña currently serves as a full-time arbitrator and mediator. Since establishing the Peña Arbitration & Mediation Group in 2019, he has mediated and arbitrated more than 50 cases.

He began his career in San Antonio, Texas as a business and commercial litigator. As an attorney for more than 37 years, Mr. Peña has represented individuals, small to medium businesses and Fortune 500 corporations in state and federal courts, mediations and arbitrations.

Throughout his career, Mr. Peña represented litigants in more than 300 mediations. As a result of his many years of experience as an attorney and arbitrator, Mr. Peña can quickly identify the relative strengths and weaknesses of a case and articulate his observations positively and constructively. While no one can accurately predict what a judge, jury or arbitrator will do in any case, Mr. Peña will provide an honest and fair assessment of a party’s claims and defenses and case and will work will all parties to achieve a resolution.

“I am a professional mediator and arbitrator. Before choosing a mediator, advocates need to know the neutral they select will treat their clients with dignity and respect. Advocates need a mediator who will listen. I ask questions. I work hard to find workable resolutions. Litigation is expensive. For that reason, I take my responsibility as a mediator seriously.

I want to help you resolve your disputes. I look forward to your call.”

J.D., University of Texas at Austin School of Law

State Bar of Texas
Member Since: 1983

College of the State Bar
Member Since: 1990